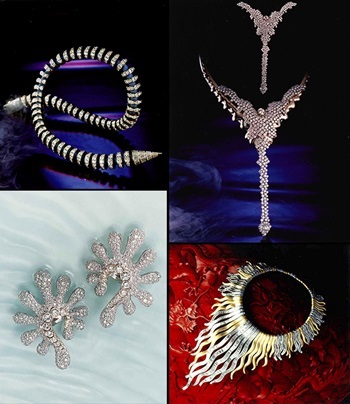 De Beers’ DTC is holding a competition to create a prestigious international collection of diamond jewelry that reflects the inherent values of natural diamonds.

Entrants should take inspiration from and dramatize the fact that diamonds are a miracle of nature by capturing one or more of the intrinsic characteristics of a real diamond.

The characteristics include the age of diamonds. Since diamonds were forged 3.3 billion years ago, entrants should use materials or design elements that juxtapose old with new and/or communicate a worn, weathered feel.

Designs could suggest an organic sense of movement or order. Since nature is unpredictable and erratic, organic growth is characterized by spurts of activity over long periods with interruptions. Thus, the interaction of diamonds with natural forces is what makes each one as individual as a fingerprint or an iris of an eye.

Entries could show the various factors that form and define diamonds, such as intense heat and pressure at the earth’s core, the speed and power of molten lava and water, wind and extreme cold.

Entrants might also want to show mythical element of diamonds which, in the past, were felt to come from the cosmos with myths suggesting that diamonds were “splinters of stars” that fell from the sky.

Diamonds’ rarity should also be illustrated with the fact that diamonds are treasures buried in the earth and difficult to find and mine.

Entrants must be jewelers (retail, wholesale or manufacturing), jewelry designers and persons actively involved in the design and manufacture of precious jewelry in countries which have a Diamond Information Center (DIC) office, and in Saudi Arabia and South Africa. Designs must include a minimum of 25 carats and 60 percent of its value must come from diamonds.

Preliminary judging will be carried out at a market level by a panel of judges comprising members of the relevant local DIC and one independent judge. Up to 10 designs from each market will be shortlisted to go forward to the final judging in London in mid-January 2004.

Winners will be notified by mid-January 2004 and must create their final pieces by mid-April 2004.

The collection will premiere in a major European city during June 2004 and will also feature in the DTC’s other public relations activities. 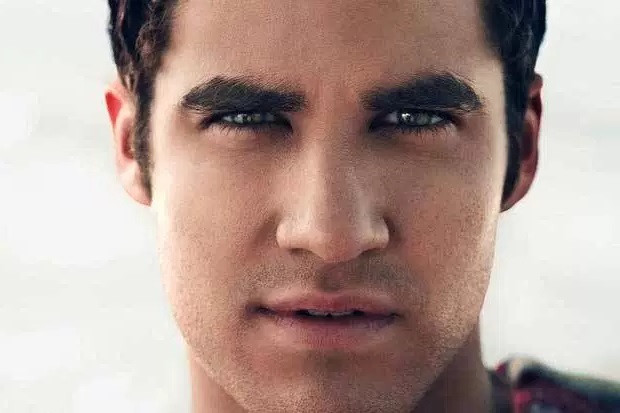 I warmly welcome you to the website. Benevolent Jewels is a hobby site where I blog about all things gemstones and diamonds. If you are interested in getting the latest updates, make sure you bookmark this website!

1 - Chic Nautical Wedding at Rye's Coveleigh Club.
2 - How to Buy a 2ct Diamond Engagement Ring And Get the Best Quality for Money.
3 - Wedding Guest Goes Bonkers After She's Charged $2.50 For a Tea At the Reception
4 - REAL WEDDING: LACI & CARL IN RIVIERA MAYA, MEXICO 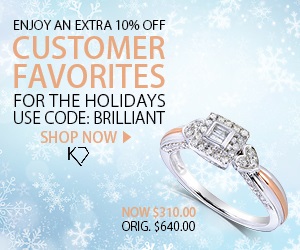